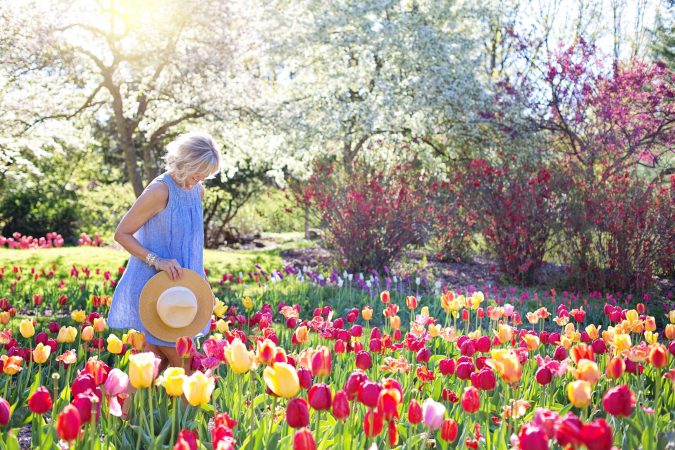 A new study has demonstrated that weight loss can lead to remission from type 2 diabetes even for people that are not overweight.

Contrary to the stereotypes, sometimes even lean adults develop type 2 diabetes. According to the CDC’s National Diabetes Statistics Report (PDF), about 11% of the United States’ estimated 34 million adults with diabetes have a BMI under 25 kg/m2, indicating “normal” weight. (An additional 27.6% are classed as “overweight,” but not obese.)

The ReTUNE trial, out of the UK’s Newcastle University, suggests that even comparatively lean patients with diabetes can put their conditions into remission. And the method is the just same: cutting calories and losing weight.

The trial enrolled adults with type 2 diabetes that had a BMI near 25 kg/m2, the official border between “normal” and “overweight.” Participants were asked to follow a strict 800-calorie per day diet consisting of “formula meal replacements and non-starchy vegetables.” They would alternate between 2-4 weeks of the crash diet and 4-6 weeks of a weight-loss maintenance diet, repeating the cycle up to three times.

In results shared at the recent 2022 Diabetes UK Professional Conference , an incredible 70% of ReTUNE participants were said to achieve remission. These lucky patients lost an average of 8% of their bodyweight, and enjoyed significant improvements to their A1C despite ceasing the use of glucose-lowering medications.

The results are impressive, but a few warnings are in order:

This isn’t the first time the same research team has shown that very low-calorie diets can make a big difference. Dr. Roy Taylor also led the DIRECT trial, which placed adults with type 2 diabetes on a very low-calorie diet for 3-5 months and then offered significant weight management training and support for up to two years. An impressive 36% of those participants achieved diabetes remission by the end of the second year. Among those that lost at least 10kg (about 22 lbs.), a majority (64%) achieved remission.

Dr. Taylor’s unifying theory of diabetes is the personal fat threshold, which argues that every individual has a unique level of excess fat accumulation that they can handle. Some people may develop type 2 diabetes after gaining only a little weight, while others can sustain extreme obesity without ever becoming diabetic. As Dr. Taylor told the Guardian, “The bottom line is, a person will develop type 2 diabetes when they’ve become too heavy for their own body. It doesn’t matter if their BMI is within the ‘normal’ range. They’ve crossed their personal threshold and become unhealthy.”

Although leaner people with diabetes have less weight to lose, the theory goes, they have just as much to gain from losing it.

Dr. Taylor is eager to spread the word. On his university webpage, you can find links to his books and Youtube talks, and even a list of approved meal-replacement shakes. Last year the Guardian published a profile of Dr. Taylor and his methods, another resource for curious readers.

Other trials unrelated to Dr. Taylor’s research have similarly shown that very low-calorie diets can be effective in reversing the progression of type 2 diabetes. But those should perhaps be weighed against the fact that most dieting authorities caution against crash diets, believing that they do not prepare dieters for the type of sustainable healthy adjustments that they’ll need to maintain weight loss for years into the future.

It should go without saying that anyone contemplating an extreme diet should speak to their doctor first.