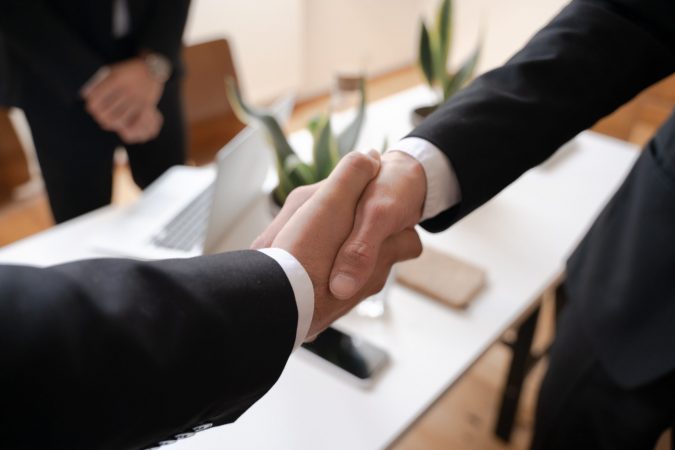 A Vertex spokesman stated that the acquisition “will accelerate our goal of transforming, if not curing T1D by expanding our capabilities and bringing additional tools, technologies and assets to our current stem cell-based programs.”

Right now, the impact of the deal is unclear. It’s not easy to predict if this will hasten or slow progress towards a stem cell-based cure.

One the one hand, competition is the engine of innovation in capitalism, and it must be considered a good thing when multiple businesses are racing each other to the finish line. The deal raised at least a few eyebrows among investors; some wondered if the Federal Trade Commission would investigate the acquisition for an antitrust violation. A cynical interpretation might point out that this wouldn’t be the first time a larger business acquired a smaller one to eliminate its competition.

But in a perfect world, combining the assets of the two biotech firms would speed up the progress.

I reached out to ViaCyte, and expressed concerns that consolidating the two businesses would reduce the competitive incentive. Marie Rossi, PhD, ViaCyte’s senior director of communications, told me that the deal represented “the best path to accelerate cell-based therapies for patients living with T1D” by providing “both companies with complementary assets, capabilities, and technologies.”

As of today, Vertex is at least few steps ahead of ViaCyte. Their first patient is now insulin-free, a tremendous landmark that led some of the mainstream media to wonder if he’d already been “cured.” But many in the diabetes community don’t consider it a true cure, because he still needs to take immunosuppressive drugs – and will need to do so for the rest of his life. Those drugs can come with hefty side effects.

That’s where ViaCyte may come in. Although both Vertex and ViaCyte have long worked on ways of encapsulating transplanted islet cells so that they can be physically shielded from the immune system, ViaCyte now has a more promising solution. It has begun experimenting with islet cells that have been gene-edited to evade the immune system. This technique, which employs the “revolutionary” Nobel Prize-winning CRISPR technology, may just be the winning formula for a functional type 1 diabetes cure. If it works, these edited cells would hide in plain sight from the body’s immune attacks, including the autoimmunity dysfunction that causes type 1 diabetes in the first place.

Did Vertex purchase ViaCyte in order to combine the new gene-editing breakthrough with its own laboratory’s progress? It seems like reasonable speculation.

As for ViaCyte, we just got a decent idea of their likely motivations due to the recent release of the documentary The Human Trial. The film gives us an intimate look at the company, following the ViaCyte scientists working on the potential cure (and the courageous volunteers willing to test it). The movie portrays multiple ViaCyte employees tearfully explaining their dedication to the cause – but it also exposes the precarious financial position that the startup has found itself in. We follow ViaCyte executives as they traipse across the globe looking for investors, and hear them admit that it is all but inevitable that they’ll eventually need to partner with larger businesses to bring their treatment to market. It’s understandable if that admission strikes an ominous note for some readers, given the fraught relationship some of us have with the giant pharmaceutical companies that make the insulin we need to survive.

The road to a cure has been long and bumpy, full of false hopes and unrealistic promises. Here’s hoping that these two businesses will combine forces to work better and faster for people with type 1 diabetes.